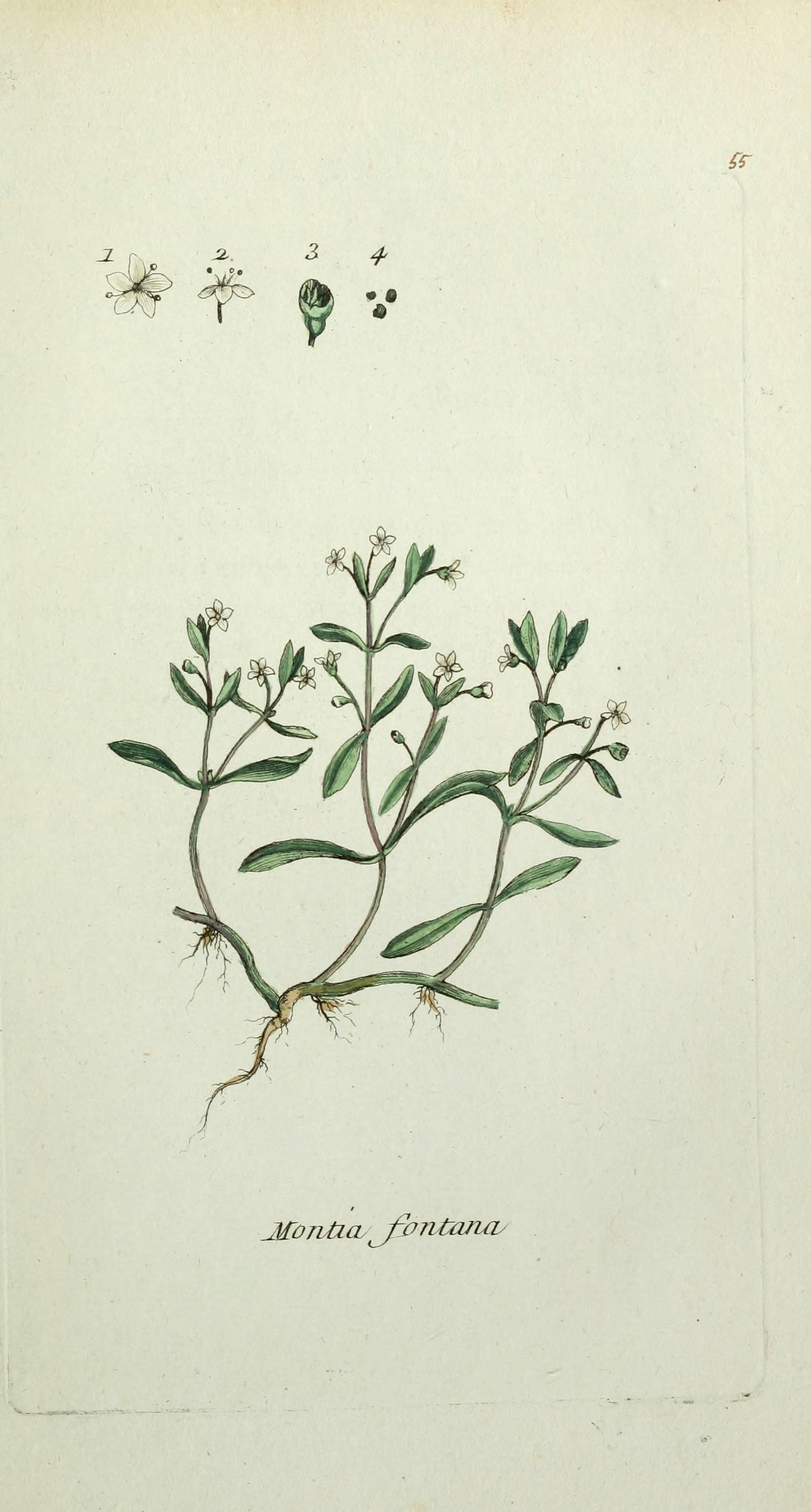 EOL has data for 24 attributes, including:

Known occurrences, collected specimens and observations of Blinks. View this species on GBIF